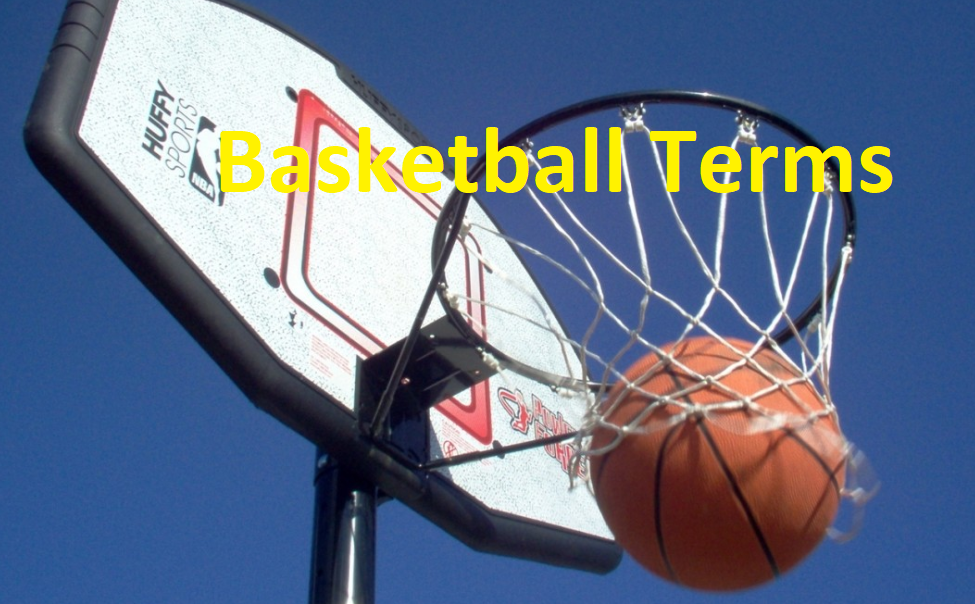 Basketball Terms: Picking up a new hobby often results in a learning curve, especially when it comes to learning the lingo surrounding the activity. Basketball is no different. Before your child takes the court for the first time, make sure they’re familiar with these basic terms all players should know.

Like any sport or discipline, basketball has its own language. A novice could listen to two coaches talking to each other and not have any idea of what they are talking about! This is true in almost any subject. Studying to become a doctor, you first have to know the names of all the parts before you can cut ’em out!

A term used to describe an achievement in which a player records a double-digit total number in a game in three of the following statistical categories: points, total rebounds, assists, steals, and blocks.

Former Cincinnati Royals and Milwaukee Bucks shooting guard Oscar Robertson is the NBA career leader in triple-doubles with 181. He is also the only player to average a triple-double in a single season with 30.8 PPG, 12.5 RPG, and 11.4 APG when he was playing for Cincinnati in 1961-62.