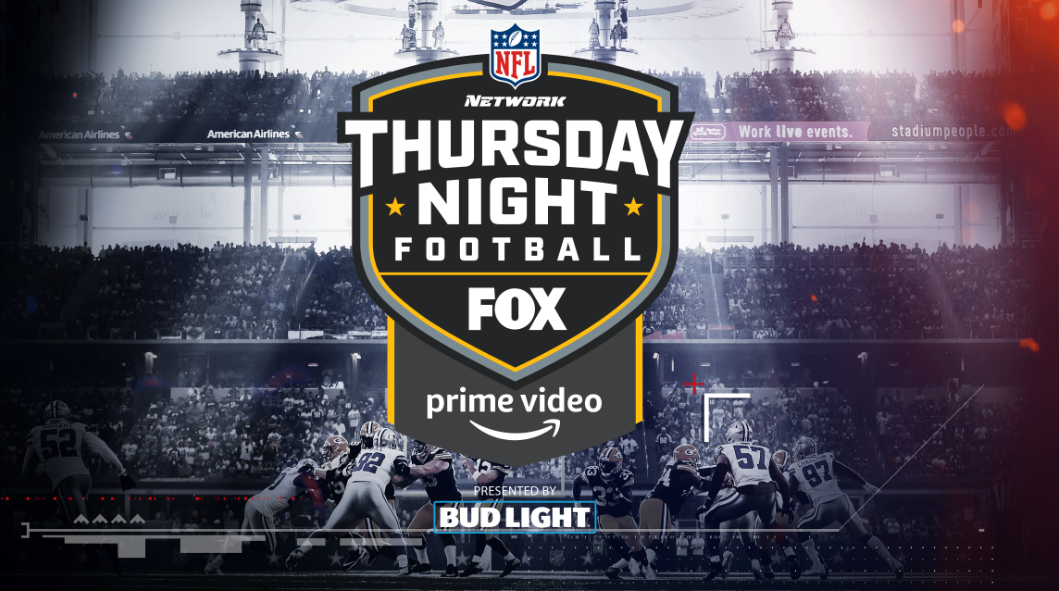 Thursday Night Football (often abbreviated as TNF, branded as Thursday Night Football presented by Bud Light for sponsorship reasons) is the branding used for broadcasts of National Football League (NFL) games that broadcast primarily on Thursday nights. Most of the games kick off at 8:20 p.m. Eastern Time, but games in the package also air occasionally on Saturdays in the latter portion of the season, as well as a single Sunday morning game from London in the NFL International Series (these games have been branded since 2017 as NFL Network Special).

Debuting on November 23, 2006, the telecasts were originally part of NFL Network’s Run to the Playoffs package, which consisted of eight total games broadcast on Thursday and Saturday nights (five on Thursdays, and three on Saturdays, originally branded as Saturday Night Football) during the latter portion of the season. Since 2012, the TNF package has begun during the second week of the NFL season; the NFL Kickoff Game and the NFL on Thanksgiving are both broadcast as part of NBC Sports’ Sunday Night Football contract and are not included in Thursday Night Football, although the Thanksgiving primetime game was previously part of the package from 2006 until 2011.

The 13-game TNF slate of games features 11 FOX games which are scheduled to be simulcast on NFL Network and Amazon Prime Video*, in addition to two NFL Network exclusive games.

The 2019 TNFschedule kicks off Week 2 when the Tampa Bay Buccaneers visit the Carolina Panthers on Thursday, September 12 in an NFC South divisional matchup exclusively on NFL Network. All Thursday Night Football games are expected to kick off at 8:20 PM ET. The 2019 Thursday Night Football slate of games on FOX and simulcast on NFL Network and Amazon Prime Video begins Week 4 when the Green Bay Packers host the Philadelphia Eagles on Thursday, September 26. 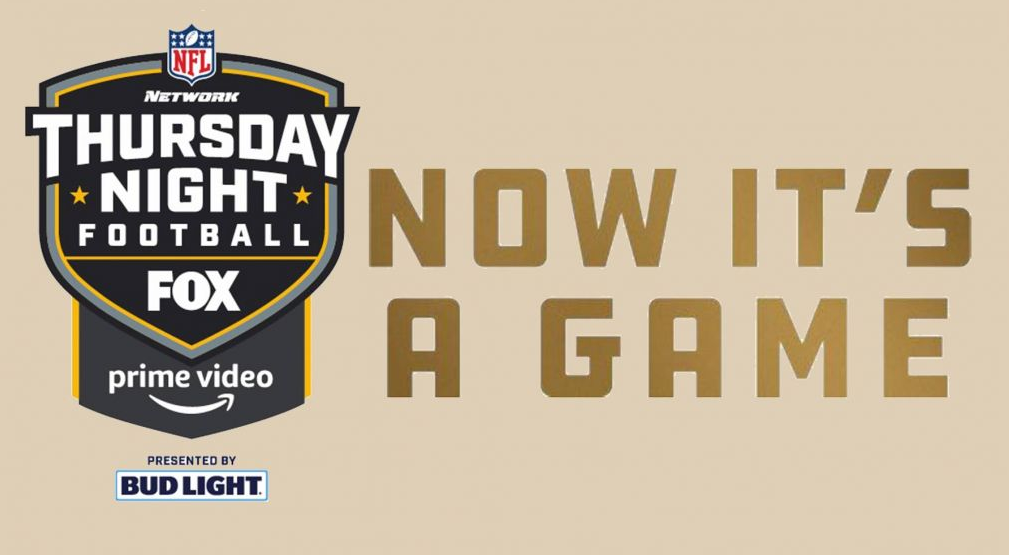 Amazon’s first NFL live stream of the 2018 season will take place Thursday night, and the company is adding a couple of twists to its broadcast. The game between the Minnesota Vikings and the Los Angeles Rams is the first of the 11 NFL contests Amazon is scheduled to stream this season, following its debut with the league the prior year.

Starting with Thursday’s game, kicking off 8:20 p.m. Eastern time, Amazon is making the broadcasts available to everyone for free — if you watch it through Twitch, the company’s streaming service best known for showing feeds of live video games. For Prime members, the game will be available through the Prime Video app and online at Amazon’s NFL Thursday Night Football page.

This was Amazon’s second consecutive year streaming TNF games in partnership with the NFL. Amazon took the reigns after Twitter’s one-year shot at the effort in 2016 and its current two-year deal, worth a reported $130 million, expires after the 2019 season.

Amazon shared new streaming stats on Thursday. The company said its total viewership (24.4 million) on Prime Video and Twitch was up 33 percent from the 2017 season.

The average number of people who watched during any 30-second portion of the streams on Prime Video was more than 500,000 — up 61 percent from last year. Prime members watched more than 1 billion minutes of live game content on Prime Video and Twitch this season.