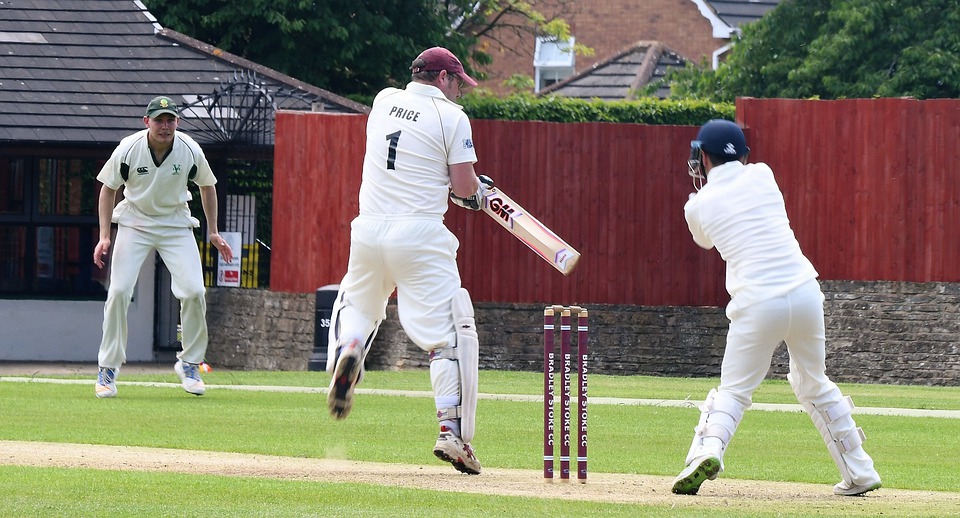 Cricket can be a very exciting game, especially for secondary school students. Imagine your dad coming to watch you win the cricket championship at your school. That would be such an experience. But for that to happen, you need to learn how to play cricket.

Many people love cricket, but not everyone knows how to play the game. Some just do not understand some of the terms and rules. And since cricket is such a widely loved sport in Maidstone schools, you wouldn’t want to be the odd one out.

If any of this refers to you, come along, and you’ll be a skilled cricketer ready for your first game in no time.

Here is the vital equipment you’ll need to play cricket:

When starting, do not worry so much about the ground. Just find a good spot in your neighborhood. But be sure to get a cricket ball and cricket bat Maidstone. These are essential for you to start learning cricket at home. Let’s now proceed to the basic mechanics of the sport.

Just like football, cricket is a team sport. International cricket requires 11 players on both sides. In the beginning, the umpire will toss a coin, and the team who wins the toss gets to choose whether to bat or bowl first.

The act of hitting the ball to score runs is known as batting. As I said, it would be advisable to get a light bat to practice handling before moving on to pro bats. The aim is to score as many runs as you can to beat the opposing team. One batter bats, and then the other team takes over until no one is left.

The idea is to hit the ball as far as possible so you can get runs. But it would help if you didn’t hit every ball as it can “get you out” by being caught or bowled (explained below).

The fielding team bowls the overs while trying to prevent the batting team from scoring runs. An over is a set of deliveries the bowler bowls. Each set is made up of 6 legal deliveries.

If you’re a bowler, then your job is to get wickets by “getting the batsman out.” You can do this through different techniques.

A one-day match has 50 overs, but you don’t have to play that much starting out. You can begin with 10, which can take roughly 40 minutes. This is enough time for both the bowlers and batters to get enough turns.

Ways to get a batter out

Caught – The batsman gets caught and out when the fielder catches the batted ball without touching the ground.

Bowled – The batsman is out if the bowler hits the stumps with the ball, dislodging the bails.

Timed out – Once a batsman leaves the crease, their partner must get there within 3 minutes or be timed out.

Run out – The fielder hits the stumps, and the batsman fails to complete their run.

Stumped – This occurs when the batsman misses the ball, and it hits the stumps, dislodging the bail.

Handled the ball – this is like a handball in football.

Obstructing the field – If the batsman obstructs play by action or words, he is out.

Hit wicket – The batsman is out if he hits and scatters his own stumps, knowingly or unknowingly.

Retired hurt – The batsman is retired out if he gets injured but can resume play if he gets better quickly.

Leg before wicket – The bowl touches the batsman’s legs.

As a fielder, don’t stand too close to the batsman as it can be dangerous, especially when you aren’t wearing a helmet. The key is to keep your eyes on the ball and try to catch it before it bounces.

The umpire will indicate a lot of things by making gestures. Here are some umpire gestures you need to be familiar with to start playing cricket

Batsman Out – the umpire raises his index finger.

Dead ball – the umpire crosses and uncrosses both hands below the waist.

Cancel – the umpire crosses both hands and touches the shoulders, indicating a re-bowl.

Penalty runs – when there is misconduct, the umpire may touch the shoulder to award a penalty to the bowling side or tap their hand to award it to the batting side.

The captain makes all the calls for the team during play. They are just like the coach when the game’s in play.

Playing your first cricket game in your yard

If you’re not tired after the first game, then start all over again.