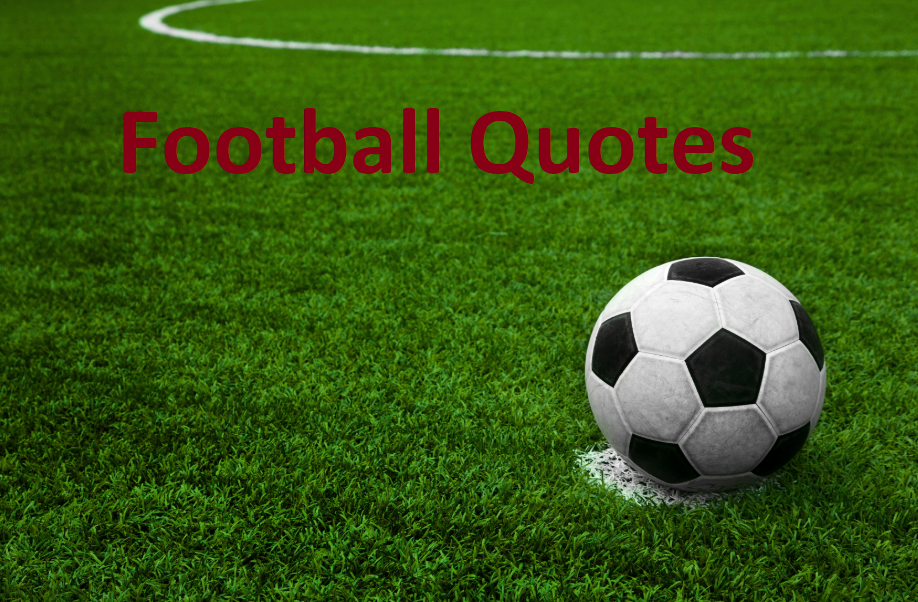 Football Quotes: Football is much more than just a game where you score a goal or win a match. It’s a relationship where only love prevails. Love for the colors you wear, for that crest you touch right above your heart when you pray and for those boots, you lace up in the hope that your legs pump harder than your heart does.

Football, a game that brutally tests the minds and bodies of even its strongest players, brings forth many lessons about the importance of perseverance, dedication and hard work. As a result, some of the best and most inspirational quotes come from football minds, players and coaches — both current and former — that made their mark in the NCAA and/or NFL ranks.